An important point of departure for Ériu’s second production, The Rite of Spring, was the old Irish saying:
Ná déan nós, ná bris nós –  Which translates as: Don’t make a custom and don’t break a custom

From Ériu’s perspective, it’s very much a case of – Déan Nós, Bris Nós – make a custom, break a custom.

The premiere of Ériu’s risqué interpretation of the Rite coincided with the 100th anniversary of this ground-breaking work, opening Fleadh Cheoil na hÉireann in Cavan in 2012. Ériu’s version, performed in front of Cavan Cathedral, included both Irish and Aerial dancers, accompanied by internationally acclaimed pianists Michael Joyce and Sabine Ducrot. With novel approaches to Irish dance vocabulary, and challenging the canons of the Irish dance aesthetic in areas such as verticality, we married traditional and modern art forms, and added unprecedented elements to this extraordinary music.

An artistic aim was to focus on a more visceral aesthetic – to unleash the human in the dancer, allowing those impulses to activate the dancing body on surfaces with expressive gestures rarely found in present-day Irish dance.

It’s a show about mob-mentality – about hiding behind others for fear of being made the target. It makes us confront our reluctance to stand up and to take charge of our own thoughts, values, and feelings, and demands that we let ourselves be seen and heard regardless of the consequences. At the heart of the work is the notion of breaking with tradition, creating new ones, and allowing those to be broken too. 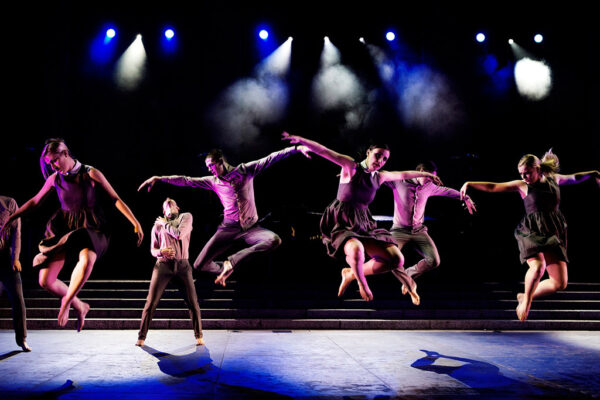 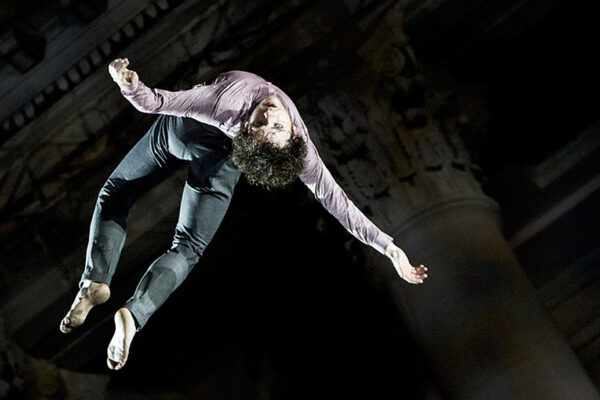 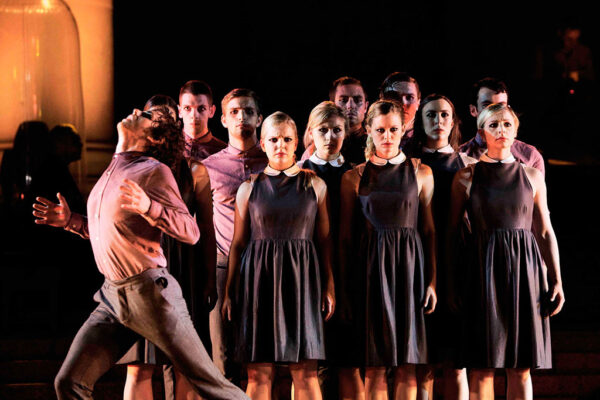 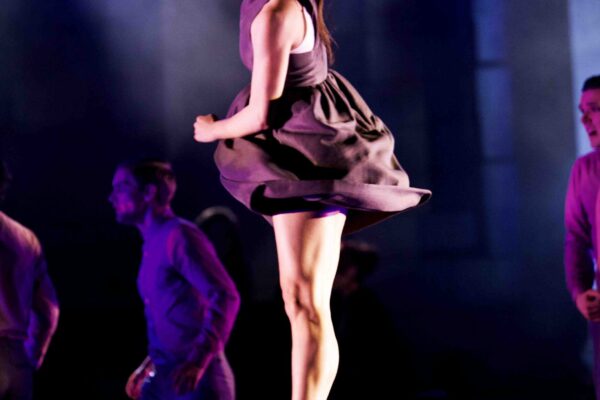 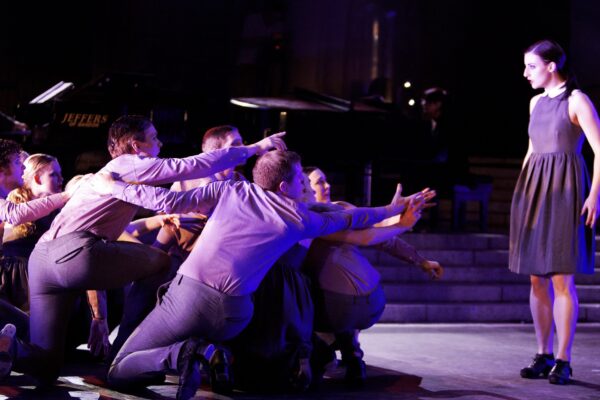 In 2019, Rite was invited to perform at the International Festival of Arts “Diaghilev. P.S.” in St. Petersburg and shared headline status with Tatyana Baganova’s “Les Noces” in a double-bill.

“de Gallaí pushes the musical and dramatic limits of The Rite of Spring without pretension or overwork … a dramatic triumph.”