The title comes from the expression ‘If these walls could talk’.

The work explores the notion of memory being captured, or recorded, in the material world around us: all our actions, our feelings and thoughts, frozen in matter and energy for eternity. The dance is supported by Blues and Jazz Classics sung by Boreham.

De Gallaí describes the show as an ‘abstract assemblage of fragments’ – from the music, song and dance representing many different genres, to the text and the mise-en-scène – diverse and contrasting – yet ‘this chaotic cacophony make unexpectedly harmonious bedfellows.’

Whilst the movement is rooted in traditional Irish step dance, de Gallaí also draws from his ‘Habitus’ – what he likes to refer to as the ‘shadows that remain from seminal experience’ – trauma, fear, violence, pleasure, etc. – physical memory that imprints itself on the body.

The danced sections are linked by passages of text – some from the English literary canon, others written especially for the piece.

Text based excepts include:

Liederkreis
The work is in chapters underpinned by a song. Each song’s arrangement comes from different musical genres. 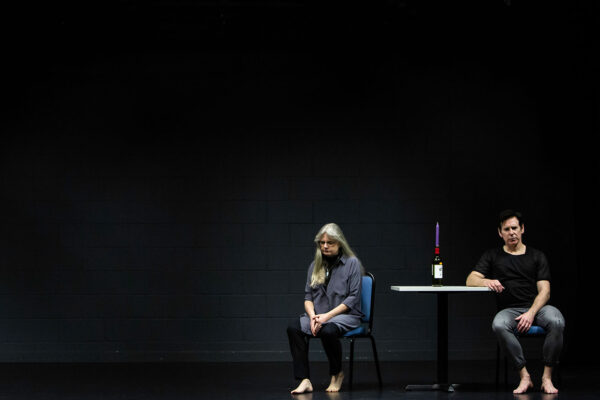 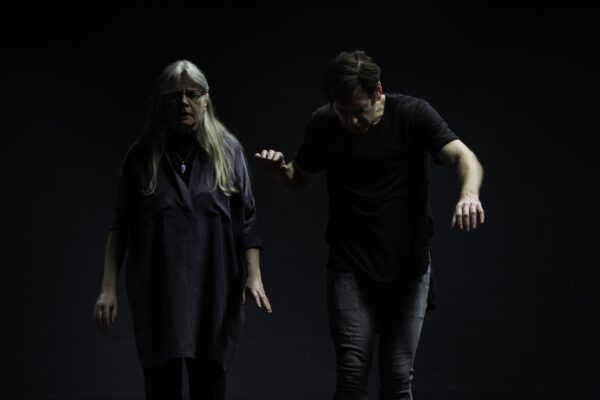 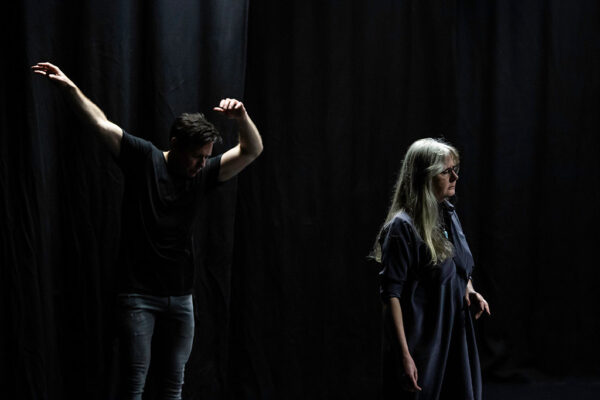 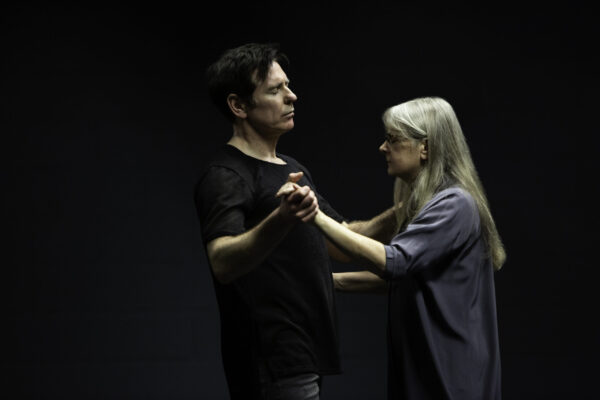 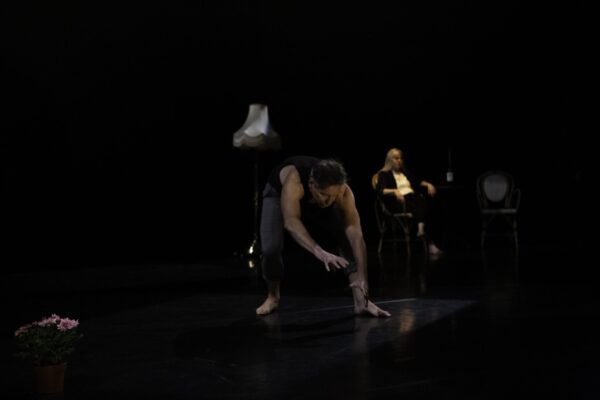 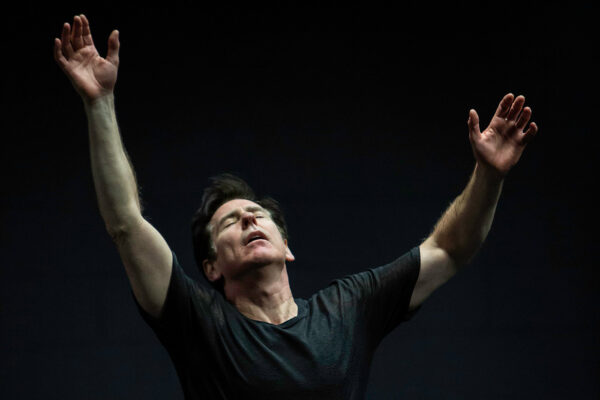 The work is an abstract assemblage of fragments. The various fragments, be they the musical, singing and dance styles; the short segments from plays and poems; newly composed prose; the set and props; may not, on paper, seem to belong together, but performed in its totality, the ‘chaotic cacophony’ will be unexpectedly and inevitable harmonious bedfellows.