The Village is Ériu’s latest initiative is in partnership with The Town Hall Theatre in Galway.

The show follows the story of five strangers who assemble on a hill, overlooking the town they all grew up in. As their stories unfold the show breaks into a series of explosive and hypnotic dance routines, intertwined with dark and powerful confessional monologues. As the characters reveal their stories and exorcise their personal demons, the audience is faced with a dissolving sense of reality. The high-octane choreography is performed over the course of the 70-minute show to a blend of traditional, contemporary, and electronic music.

The creation of The Village coincided with the 10-year anniversary of Noċtú. Breandán de Gallaí‘s vision was to create something that emanated from the same source, but reflected how the company and the people in the company have changed from both personal and creative perspectives. At its core, Noċtú was an archaeology of the self – an unearthing of a personal narrative; The Village delved deeper into this process.

The Village premiered at The Black Box, Galway, on Friday 20 May. 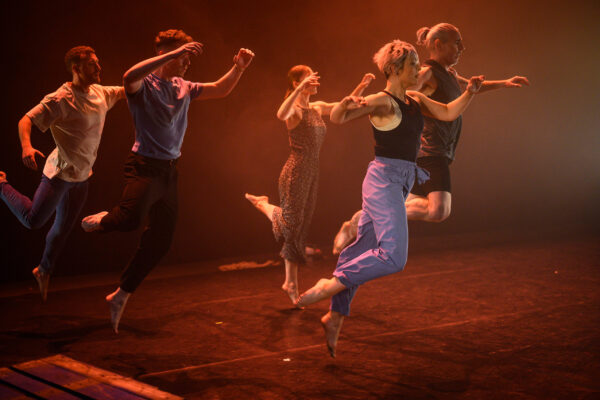 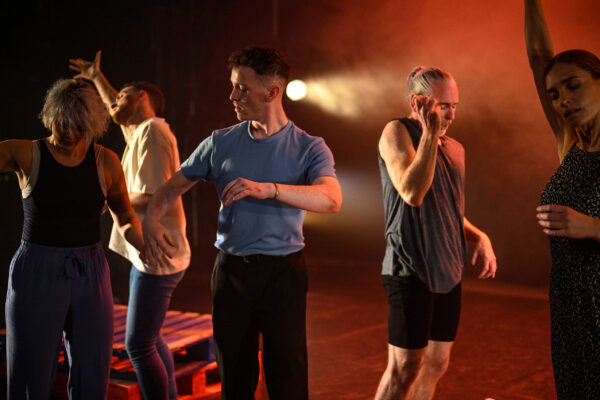 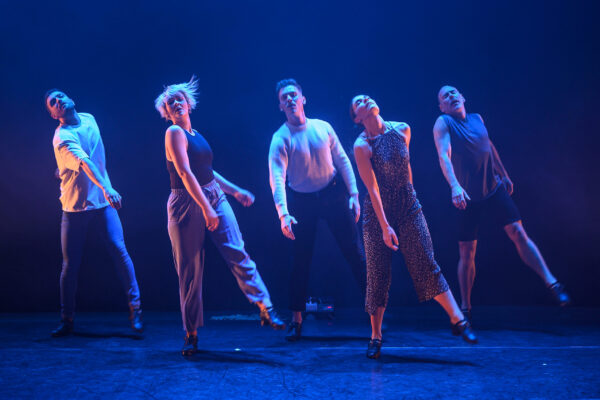 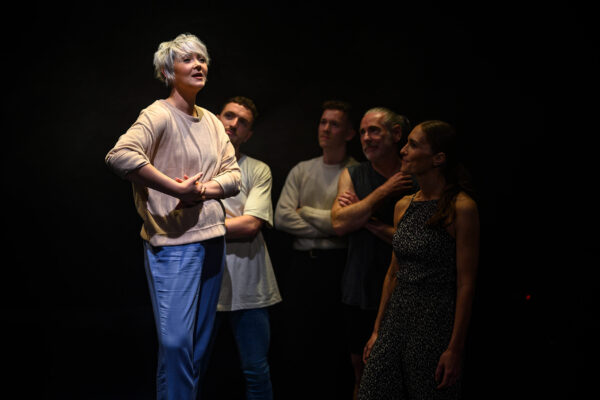 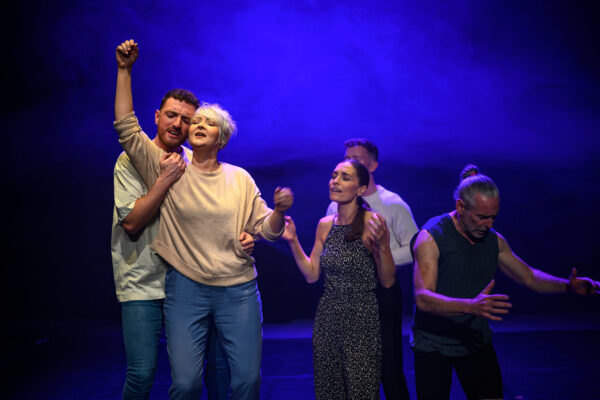 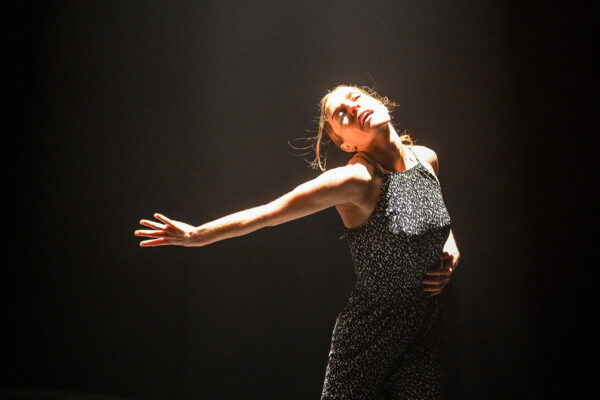 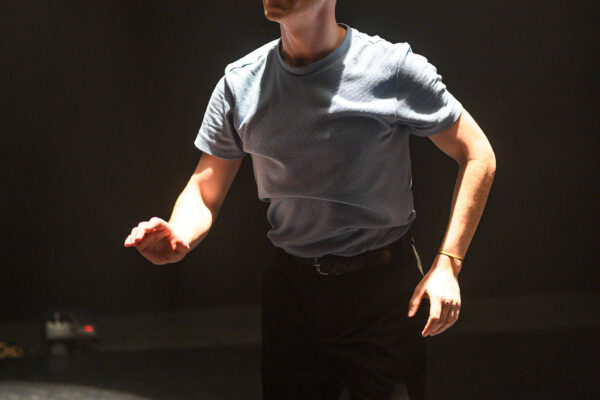 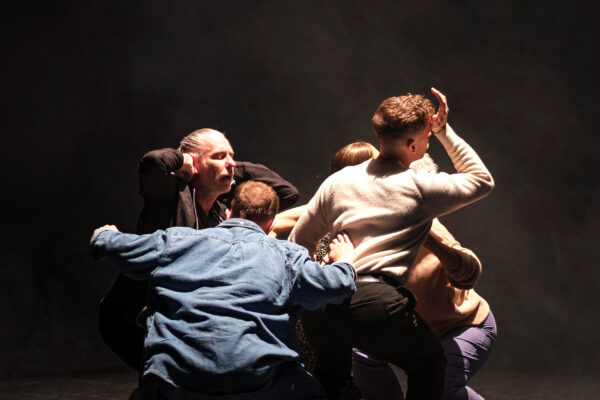 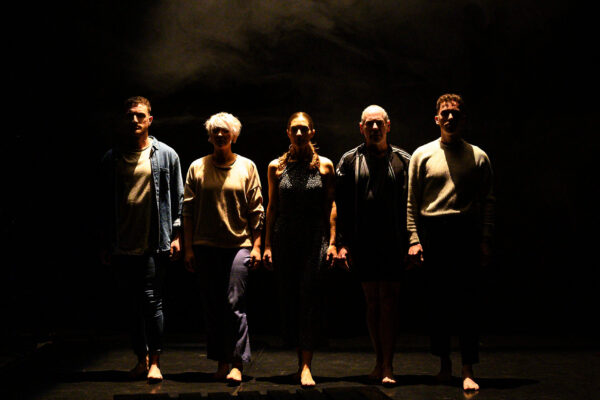 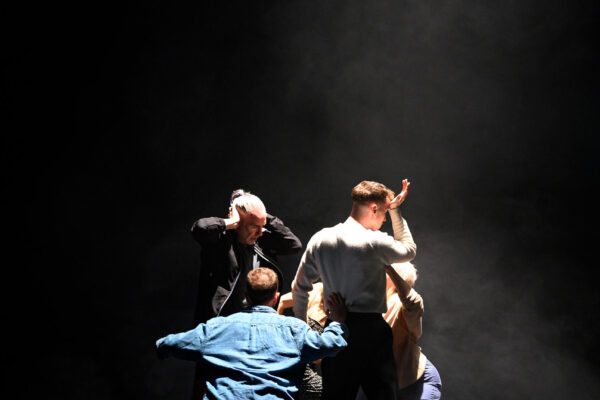 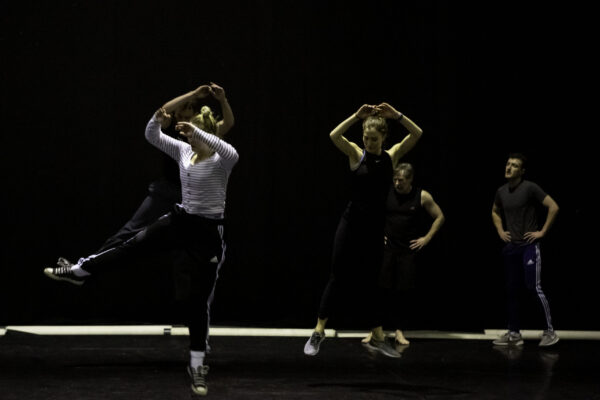 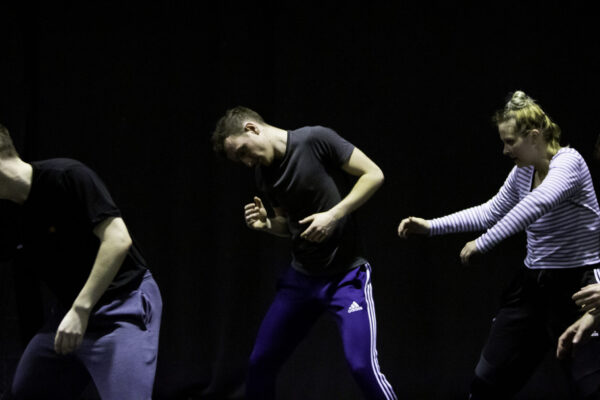 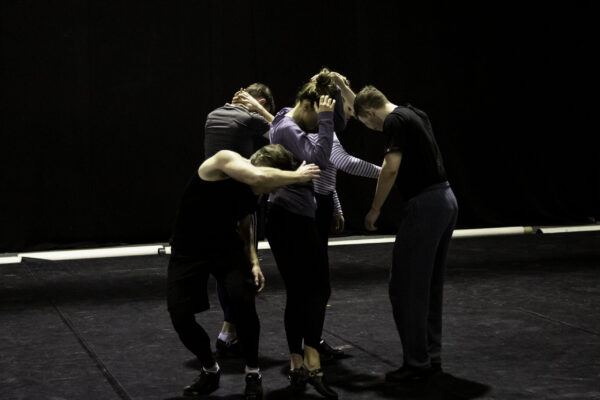